Well, it’s another bright summer day.  Yes, I know it’s September, but trust me it’s still a blazing hot summer in Houston, so let’s take a look at wine recommendations for a season called “Indian Summer.”  I think I remember experiencing those in a mythical land called Michigan.  Thumbs up for the Oyster Bay Chardonnay and Las Rocas Garnacha. 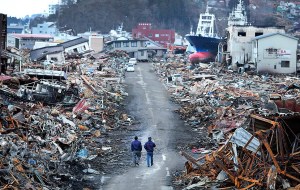 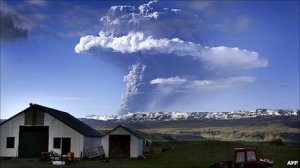 I’ve tended to view earthquakes in California, volcanoes in Iceland or tsunamis in Japan as disasters, nature’s untoward aggression.  Apparently, at least as far as earthquakes go, they supply great wines.  With tectonic plates dipping and diving under each other, along with some volcanoes thrown in, well you end up with fantastic soil.  Excellent, let’s order appetizers.  How about some entomophagy? 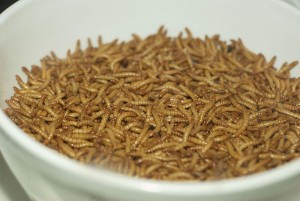 Yes, eating insects and this article in The Curious Meerkat makes a clearly logical, rational argument for devouring the little buggers.  Also, Eating Insects was nominated for a 2014 Science Prize by 3Quarks Daily.  I especially like the pairing of maggots and chardonnay.  While we’re enjoying ourselves, can we talk about Vladimir Putin?

The new U.S. vs Russia (Soviet Union) features bans on Western food products and . . . closing down McDonald’s.  Russians might be better off if this ban also includes the Western diet.  After polishing off the insects I’d like to move up the food chain.  Maybe something from the sea?  Did you say Mussels and Stella Artois? 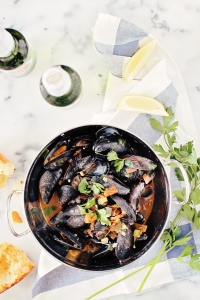 Steamed Mussels in Beer, what a wonderful recipe from Foodess.  It’s really a Belgian celebration.  But if I can turn the conversation in an unexpected tradition, what would you think about the Marquis de Sade in Las Vegas?

No, that’s Fear and Loathing in Las Vegas. 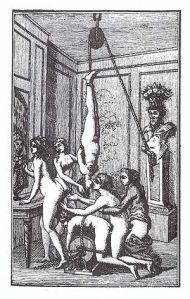 Yes, that’s the Marquis de Sade.  And this is Marat and Sade in Las Vegas by Stefany Anne Golberg.  Marat/Sade is a brilliant play and the movie directed by Peter Brook is genius.  Still one of the most amazing, powerful films I’ve ever seen.  Wow, all this talk about natural disasters, insects, and the French Revolution has me famished.  Let’s move up the evolutionary ladder and dig into some land animals.

Oh my, my Tom Mylan’s Dinosaur Ribs.  Thank you Andrew Zimmern for this beauty.  I’m fabricating and smoking this wonderful recipe as soon as I can. 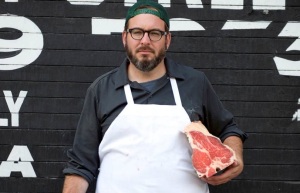 But who is Tom Mylan?  Clearly America’s answer to Fergus Henderson. ” I feel like a lot of people are food zombies. Just buy microwave stuff if you don’t care about food, or stop being a food zombie and start paying attention. Learn how to cook. It’s like men not knowing how to tie a tie. If you don’t know how to cook, you’re losing at life.”  Wonderful quote.  I suppose I’ll be ordering The Meat Hook Meat Book soon.  But I’m still hungry, oh, I know let’s check out Adán Medrano’s blog. 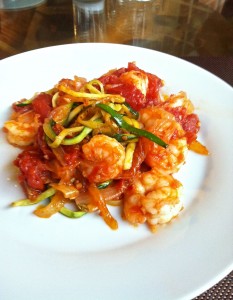 Shrimp with Tatuma Squash Noodles, “Camarón y Calabacita.”  What’s wonderful about Adán’s recipes is that they’re cooked from the history and land of Texas Mexican.  Definitely, I’ll make this at the MagicFishBone casa. 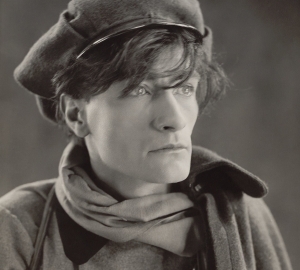 And for dessert, let’s have something particularly biting.  The philosophy of Antonin Artaud.  Bon Appétit